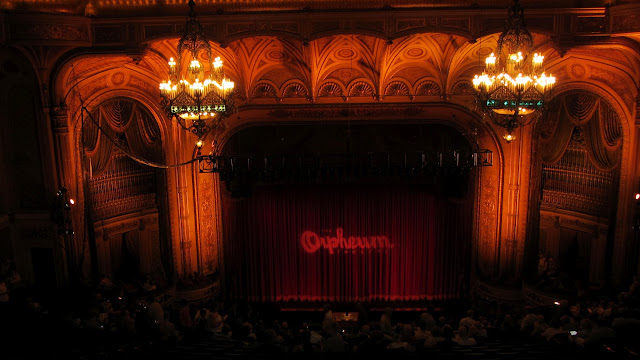 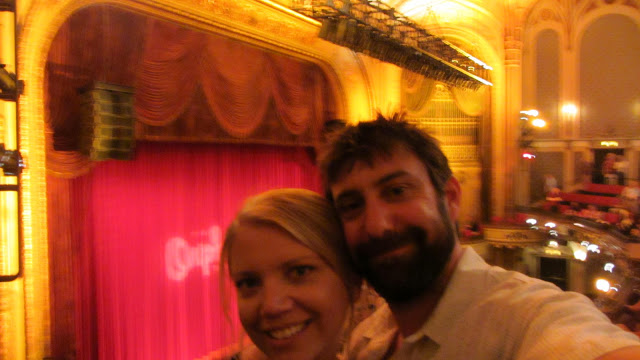 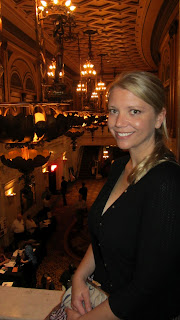 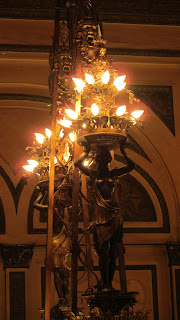 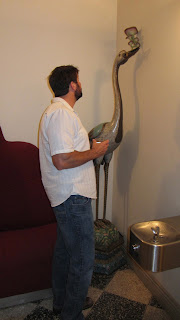 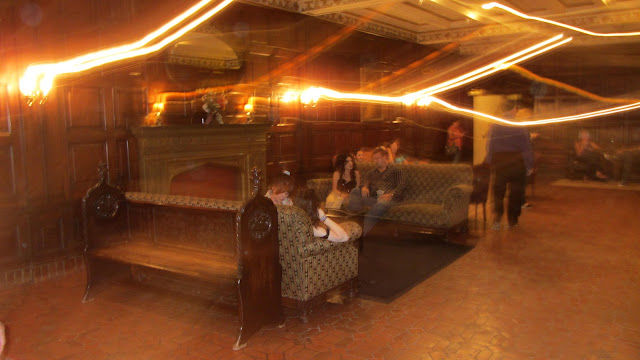 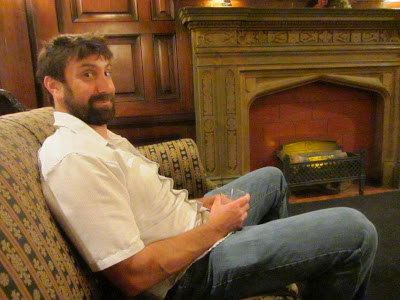 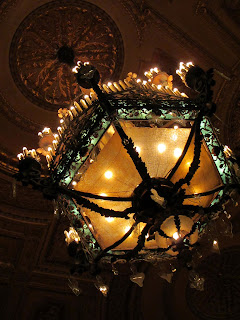 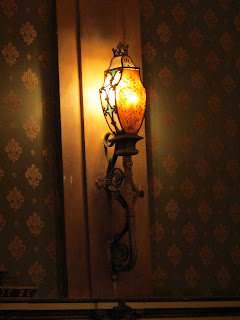 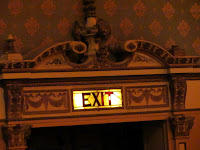 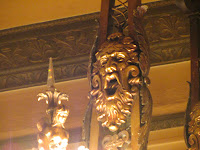 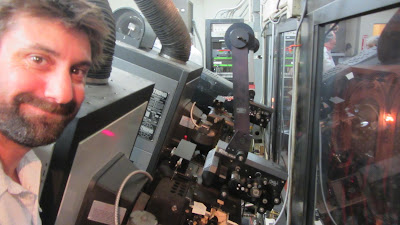 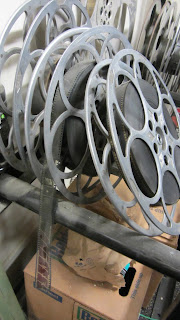 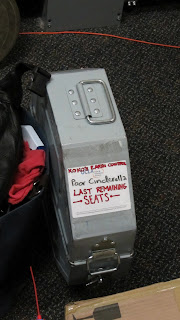 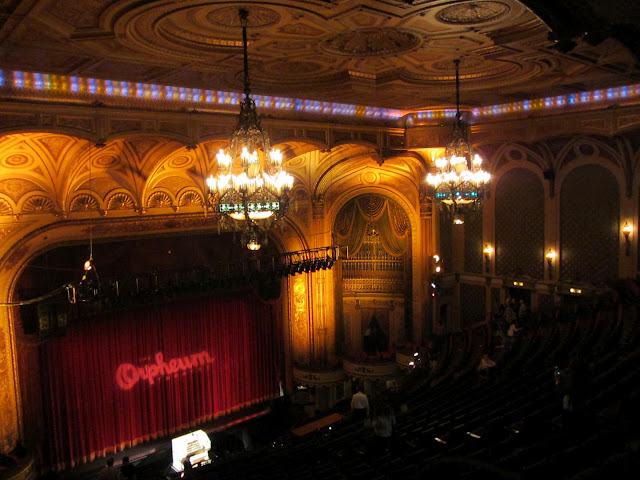 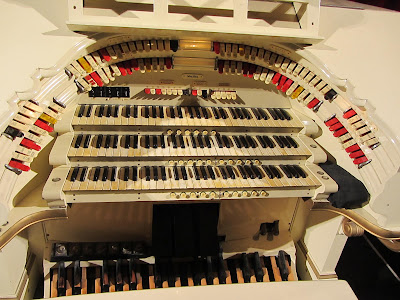 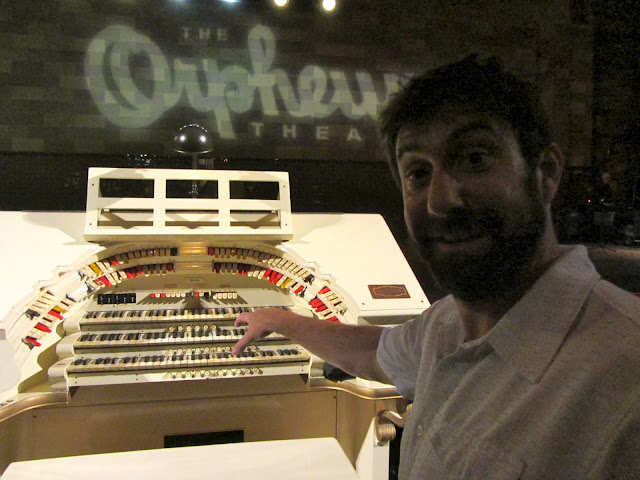 The Orpheum Theatre is Los Angeles at its finest! We had a wonderful night celebrating our anniversary here. We wandered around the place, oooohing and aaaaahing at all the ornamentation. Everything, even functional things like "exit" signs, were designed to be beautiful. These photos don't do it justice! It is so... GRAND!

The silent movie we saw, Douglas Fairbanks as Robin Hood, was a lot of fun. Before the show began, we were treated to a short cartoon called Koko's Earth Control (which you can see here). And then Leonard Maltin took the stage and told us about the theater, the movie and the era in which they were both made.

But classic movies and famous critics were not the star of the evening's performance... the Wurlitzer organ masterfully played by Robert Israel was pure magic. I was impressed that he played throughout the 5 minute cartoon... I was floored that he played throughout the entire length of the feature film. And then, when I thought I could not be any more dazzled... I realized that Mr. Israel actually composed the whole score, ensuring that the music matched the action perfectly. It was truly an amazing thing to see and hear!

Afterwards, Matthew and I got to check out the organ and talk to the musician and the technician. We also climbed up to the projection room and had a snoop around. We really took in the whole place.

Going to a modern day movie is great fun, but it is nothing compared to this movie-going experience. This felt special... Special in a way that is uniquely LA.