There are fans... and then there are FANS

It should be obvious by now, that I love Harry Potter, but maybe not as much as the next guy. These fans below bring it to a whole 'nother level. They have permanently altered their bodies because of Harry. They have labored for months to honor him. They have spent literally fortunes to own a piece of him. Kinda makes my rereading of the books seem... feeble and, well, normal.  :)
Take a looksy, and then rethink who you call a super fan. (And if you are not itching to run through that enormous/fantastic/awesome corn maze, then I don't know if we can really be friends.) 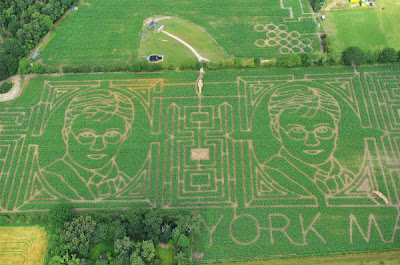 This super fan is a-MAZE-ing. Yea, that pun just happened. 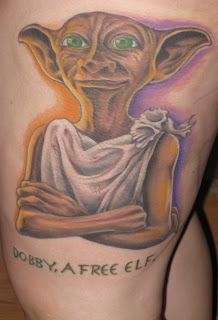 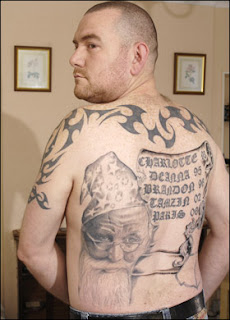 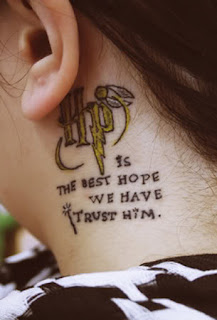 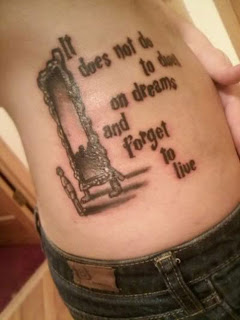 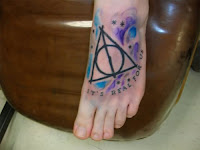 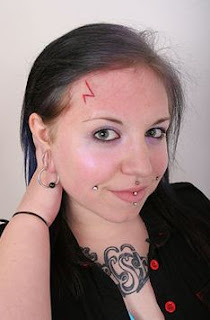 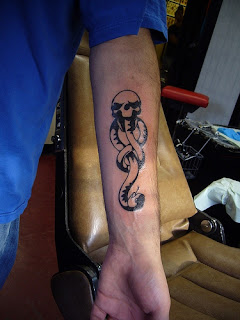 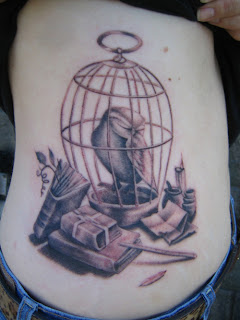 Fans with tattoos and more tattoos! 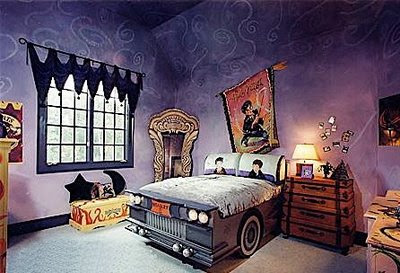 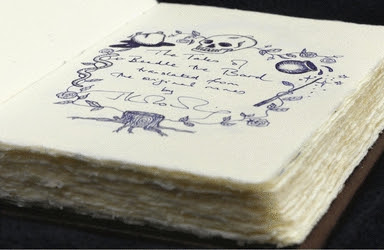 Super collectors- this handwritten copy of The Tales of Beedle the Bard sold for 1.9 million... POUNDS